Ana Danika Janssen is becoming what the world needs in order to correct its self destruction, but no one mentioned the price entailed.

Fans of Cassandra Claire’s Mortal Instruments or Stephanie Meyer’s Twilight will love this action-packed, romance-touched, coming-of-age adventure about a high-school senior who not only discovers the world is far stranger than she ever expected, but that its survival is dependent on her.

It’s been two years since the night of the crash that killed Jeremy, the one boy willing to take a chance on dating Ana. Now for some reason, she’s drawn to the tree that took his life. And not only that but she can hear the earth hum and she’s been having strange dreams of a boy with jade eyes.

Truth be told, Ana feels like she’s becoming something else – something other than human, or maybe she’s just going crazy.

But when the boy with jade eyes shows up at the local farmer’s market, everyone Ana trusts starts acting strange. Her mother and her best friend are keeping a dark secret about who Ana really is―a secret that could restore the balance between worlds or hurtle them deeper into darkness. But for there to even be a glimmer of a chance at salvation, Ana must make it alive to the home she’s never known. 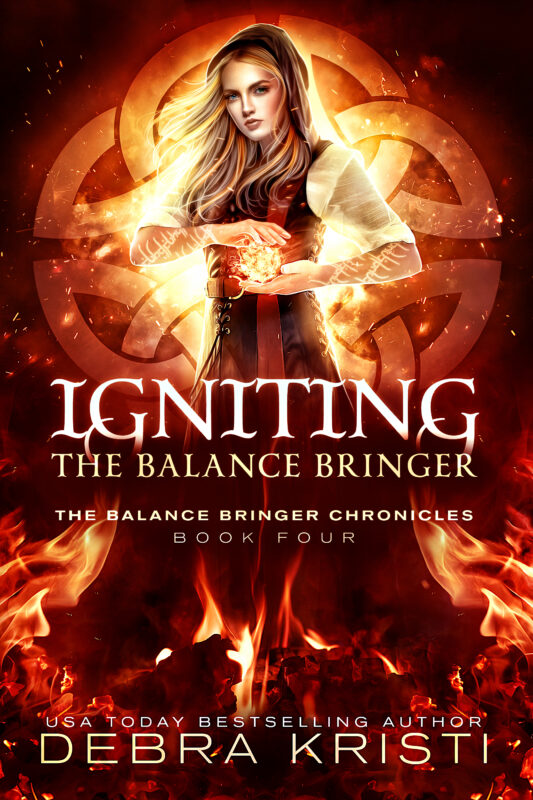 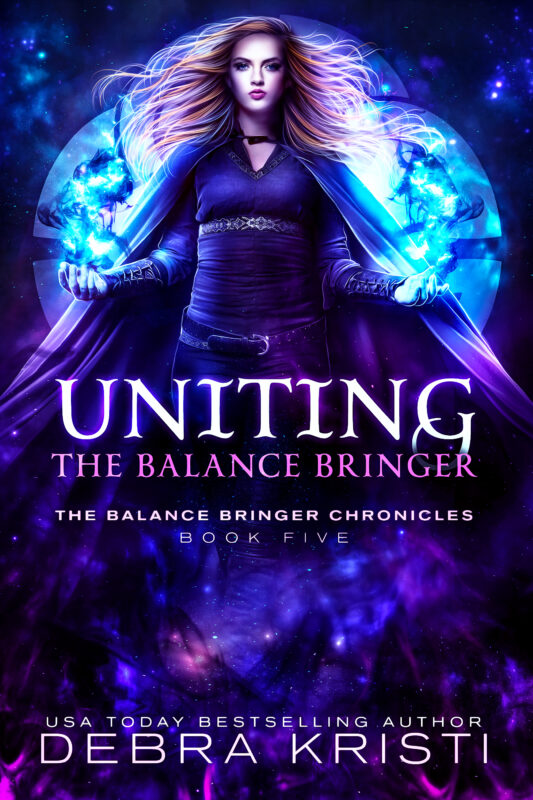